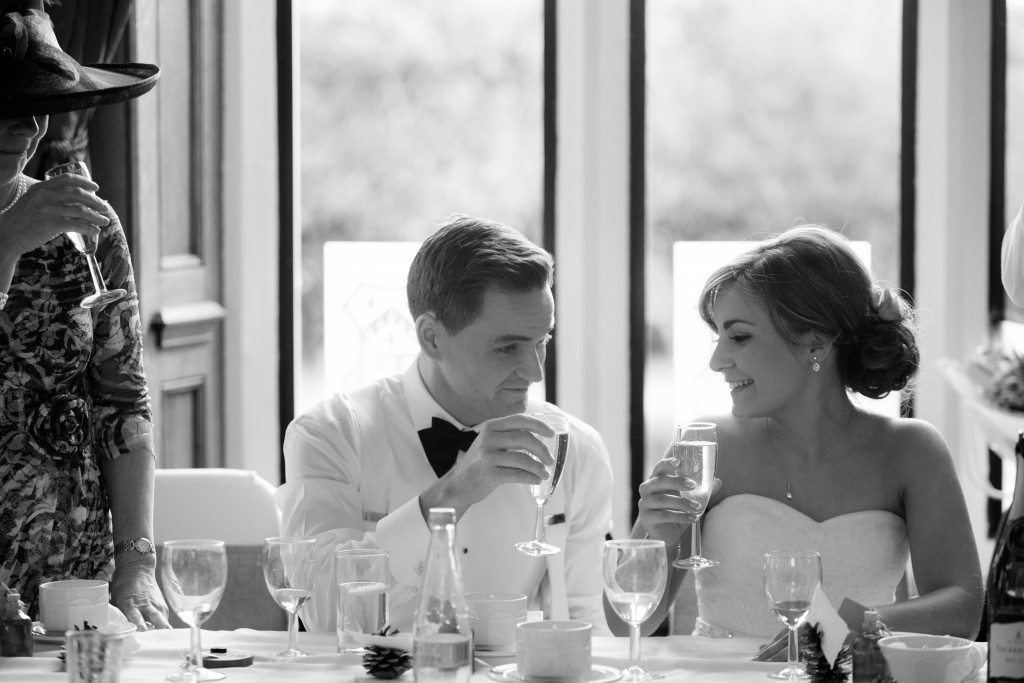 On the off chance that it had passed you by, yes Mark and I are married and contrary to popular belief, we’re not trying to keep it a secret!

We met while studying at Huddersfield University in 2001- Mark was the rather handsome man of few words from South Wales who got mega swot status within weeks of starting our first year and seemed to know stuff we hadn’t even be taught yet…. yep THAT annoying! But in his defence, he had his eye on a career in Podiatric Surgery from the outset, so drive and determination was necessary and I’ve personally always admired this about him.

His super power is the ability to collect and retain the most unusual facts and brandish them at unsuspecting students, colleagues and ME, most of the time! I think this is a skill that has helped him become the clinician that he is today- if it’s weird and wonderful, Mark will know what it is!

Im originally from Liverpool and was gunning for a specialist position in Diabetes from the second I visited a High Risk Foot Team at Halton General, when I was 16 years old. Blood, gore, bits dropping off and you get to use a scalpel??! Err, yes please!! In all seriousness though, it was meeting an elderly chap with diabetic foot ulceration who was being listed for amputation of his leg that really got me interested in this job. I wanted to stop that from happening.

A light switched on and I realised this is how I can make a difference in a really practical, worthwhile way.

So, although there was some very healthy competition between the two of us throughout our degree (heated debates were lengthy and regular!) we both headed in very different directions and incidentally the heated debates lessened as we became more specialised in our individual areas. This is mainly because we each finally knew more about our subject than the other! I don’t think we’d be married if we’d both chosen the same specialism! Ha!

We have both devoted a lot of time and effort to our careers. We lived apart for many years while Mark completed various qualifications to secure a much sought after position as a Staff Podiatrist in a Podiatric Surgery department and I took every opportunity to get exposure to specialist wound care.

Eventually the hard work paid off and we moved in to our first place back in 2008 based in Greater Manchester so that Mark could commute to his new position as a staff Podiatrist and I could reach my new job as a High Risk Podiatrist looking after patients with diabetes and limb threatening foot problems.

So the serious career stuff was well under-way, the hard work had paid off for both of us and Mark finally proposed in 2012!
It had become a running joke among all our friends, family AND MARK that prior to Engagement there was a ’10 year trial period’ to check we were ‘meant to be’. I’m pleased to report I seem to have passed muster and he put a ring on it in April 2014. Phew….

We now live in The Peak District which we love and hate in equal measure. Beautiful place but massively inconvenient to reach pretty much anywhere remotely useful or entertaining. Every cavern, tea shop and pub has been visited and exhausted. It’s just not fun anymore. Though they have now opened a Gin bar at The Peak Inn, so all is not lost.

During this time Mark qualified as a Specialist Registrar and now operates regularly over in Chesterfield and Sheffield. In a short time he will be eligible for a Consultant position. Its been a long haul but totally worth it.

As for me, I’ve made Lead clinician for the lower limb arterial assessment service (mouthful I know!) within my NHS role and subsequently dedicate a lot of time to educating patients and health care professionals about the prevention and management of arterial disease. Part of my role as Lead is to ensure that the service we provide for high risk foot patients is progressive and responsive. This compliments the specialist work I do with wound care and preventing non-traumatic amputations in patients living with and without diabetes. Ive also just qualified as a Non-Medical Independent Prescriber; a qualification which is a brand new,  ground breaking step for our Profession.

I still cant believe I’m doing exactly what I set out to do at 16 years old and I’m fortunate enough to be working with some of the best Podiatrists in our field in Greater Manchester. You know who you are!

In the midst of all that, Mark and I have developed Peveril Podiatry, which we’re super proud of and hope you all find beneficial. Because the two of us went in very different directions clinically, we find that between us we offer a well rounded Podiatry service and if one doesn’t know the answer- the other often does.

So that’s us in a rather large nutshell.

© 2016 All rights reserved. Website Design By Outspoken By Design
We use cookies to ensure that we give you the best experience on our website. If you continue to use this site we will assume that you are happy with it.Ok